The following article was published on Examiner.com May 9, 2013. It has been lightly edited. 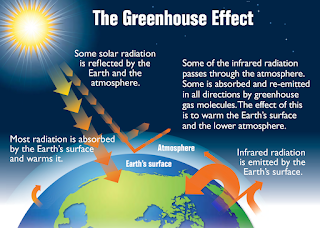