This has been an astounding election season. At once nauseating as shocking, despicable as hilarious. Yes, if you don't have a sense of humor, your nerves and stomach won't survive this final stretch. But through it all, whatever your feelings about Hillary Clinton in particular, you must vote for her. To vote for a candidate who denies the existence of climate change is a vote for ruining the planet. Think of it: every day, Americans board planes, confident that the laws of science have allowed that plane to take off and get them safely to their destinations. And adventurous souls, from the SpaceX astronauts to National Geographic explorers to simply weekend backpackers, rely on physics, astronomy, geology and other disciplines to inform their every move. When a high school friend was killed during a rock climb of Half Dome in the '70s, it was a scientific principle that killed him, not the will of God or magic. When there is a tragic train accident, science is behind the derailment, whether it's speed or a malfunction. And science is responsible for our deaths, from failing hearts to disease. So why is it that a huge swath of the American population is willing to join the Trump train? This man calls climate change a "hoax". The media has mentioned this, but is it taking anywhere near the airtime that grope-gate is? This is not to diminish the importance of misogyny and perhaps sexual perversion and assault, but if we're not being groped, as rash as it may sound, it won't affect our lives the way an increasingly warming planet does. According to the National Oceanic Atmospheric Administration, 2015 was the hottest year on record. "Global surface temperature was record warm in 2015, moving ahead of the record set just last year by 0.29°F—the largest margin by which one year has ever beaten another since official records began in 1880," NOAA states on its website. The news gets worse for New Englanders. This week, NOAA reported that our beloved lobster industry is almost non-existent. "The lobster industry in New York and southern New England has nearly collapsed. From 1996 to 2014, New York’s registered lobster landings dropped 97.7%—from 9.4 million pounds in 1996 (the state’s most profitable year) to 215,980 pounds in 2014 (the latest data available). The story is much the same in Connecticut, where landings fell 96.6% from the most profitable year, and in Rhode Island, which saw a 70.3% drop from its most profitable year," NOAA states. This is not acceptable. Whether you have children and grandchildren or not, protect the planet for yourself. Protect the planet for your friends and their children. I went to South Texas for much of the summer and the early autumn. It was so hot and humid there it was usually too uncomfortable to go outside. The weather brought more mosquitoes and hence, a higher risk of contracting West Nile or even Zika virus, than usual. I have been visiting the area since I was a baby, and I don't remember a more inclement summer, or one that seemed to never end. When I left San Antonio less than a week ago, on a fine October day, it was in the '90s. Connecticut voters must vote for Hillary Clinton. She knows climate change is real, and she will continue to fight to reverse our insane, selfish, cumulative carbon footprint. She will fight to enact the Paris Agreement's tenets and she will listen to her peers from other countries, many of whom are far ahead of us on the eco-friendly front. How many of you are biking to work today? How about walking instead of driving to the market? Clinton has said, "I won’t let anyone take us backward, deny our economy the benefits of harnessing a clean energy future, or force our children to endure the catastrophe that would result from unchecked climate change." (November 29, 2015). Remember to vote, and to vote to save our beautiful planet. 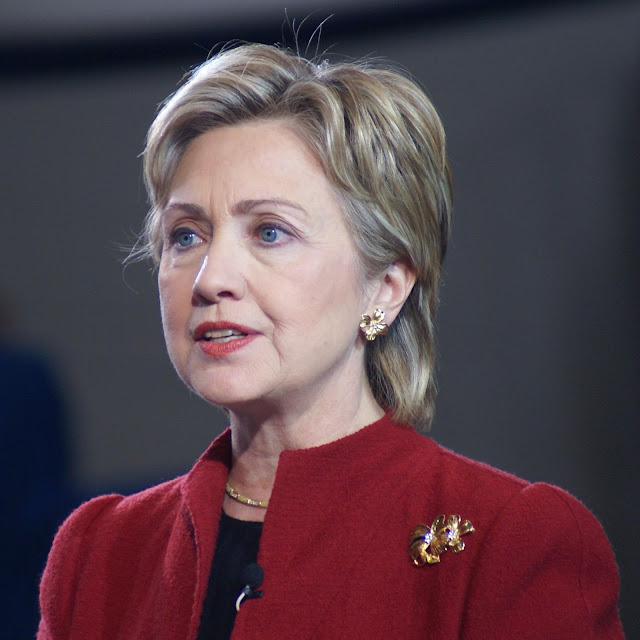