October is National Energy Awareness Month, and according to WalletHub, the average household spends nearly $2,000 a year on energy bills. In honor of this important month, the personal-finance website conducted what they say was "an in-depth analysis" of 2016’s most and least energy-efficient states. The top 10 most efficient states are, in order: New York, Utah, Minnesota, Vermont, Rhode Island, Wisconsin, Massachusetts, Colorado, Connecticut, and New Hampshire. The least efficient are, in order: West Virginia (#39), Kentucky, Georgia, Oklahoma, Tennessee, Mississippi, Arkansas, Alabama, Louisiana, and South Carolina (#48). We Nutmeggers can be proud that we ranked number 9 on the list, right behind Colorado but ahead of the Live Free or Die State. Yet, 9 isn't 1, so this reporter wanted to speak to someone at WalletHub who could explain how we could become first. Note, due to what WalletHub said were data limitations, Alaska and Hawaii were excluded from analysis. Following is an edited transcript of my online conversation with a WalletHub research analyst, Jill Gonzalez. Hi, Jill thank you for answering my questions. First, Connecticut is ranked ninth most energy efficient in the country. Is that good? Why or why not? "Yes, being in the top ten equates to a great rank. Moreover, Connecticut has the 6th best Car Energy Efficiency in the country, with a high vehicle-fuel efficiency and low Annual Vehicle Miles Driven per Capita." It's surprising that California isn't ranked higher. Why is that? "California ranked above average, 15th best, boosted by its 3rd best Car Energy Efficiency ranking. However, the state ranked lower (24th) for the Home Energy Efficiency category, mostly due to warmer weather that requires more air conditioning, and therefore, electricity consumption." Please describe the methodology for configuring home energy and auto energy savings. "We compared the 48 states across two key dimensions: Home Energy Efficiency and Car Energy Efficiency. We obtained the former by dividing the Total Residential Energy Consumption per Capita to the Annual Degree Days. For the latter, we divided the annual vehicle miles driven by gallons of gasoline consumed to determine vehicle-fuel efficiency and measured annual vehicle miles driven per capita to determine transportation efficiency." For auto energy savings, wouldn't you use other measurements such as how many residents in a state drive electric vehicles or hybrids? Why or why not? "We could not find comparable data for that specific metric. However, we do believe that the use of electric vehicles is reflected in the gallons of gasoline consumed." What was the most surprising finding from your study? "California was surprisingly not in the top ten." What could Connecticut do to become Number 1? "Connecticut could improve its Home Energy Efficiency (17th), specifically its residential energy consumption. More programs that encourage the use of solar panels would certainly help the state." What did New York do so right to be number one? "New York ranked well across both of the key dimensions we analyzed, 3rd for Home Energy Efficiency and 1st for Car Energy Efficiency. The state has low residential energy consumption, and when it comes to transportation efficiency, it ranked 1st, mostly due to the widespread use of walking, biking or using public transportation." What effect does being a small state have on the rankings? With less distance to travel, states like Connecticut should rank higher, right? 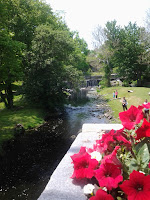 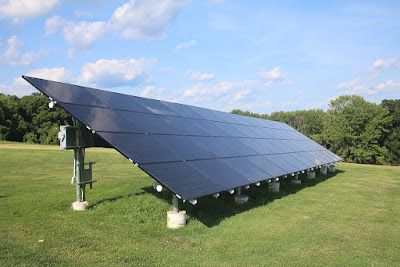 "Yes, smaller states tend to rank higher as they have less distance to cover where transportation is concerned." I've heard recent controversial reviews of LEDs, that they could be dangerous for one's health. What's your understanding and is the tradeoff still in the favor of energy efficiency? "This was a quantitative report that did not include LED reviews." Do rankings shift in the winter or summer months when states like New York are hit harder by inclement weather? "We compared the states using data that reflects energy consumption all year long, not just summer months or winter months." To view the full report and your state’s ranking, please visit: https://wallethub.com/edu/most-and-least-energy-efficient-states/7354/ 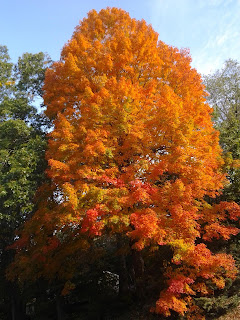