Governor Dan Malloy announced that in anticipation of Winter Storm Reggie, dangerously cold temps and negative wind chill factors over the next couple of days have forced him to activate the state’s Severe Cold Weather Protocol beginning at 5:00 p.m. on Friday, March 10, 2017, and remaining in effect through 8:00 a.m. on Monday. The Governor's office issued the following press release to ensure that Nutmeggers 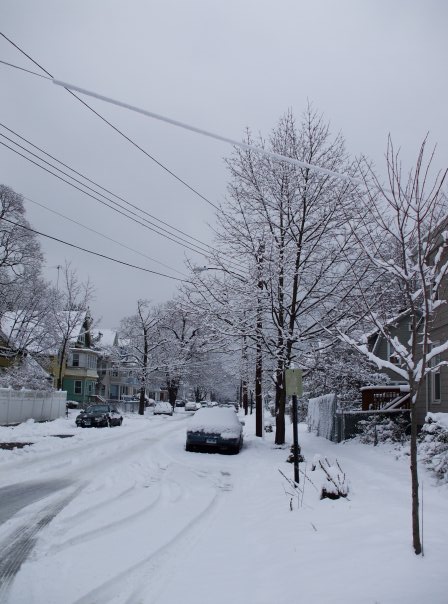 stay warm and safe: “Temperatures have been fluctuating a lot lately, which is especially why we want to get word out to the most vulnerable that it will be brutally cold this weekend and anyone in need should seek shelter,” Governor Malloy said. “Following the snowfall that we’re expecting to receive on Friday morning, temperatures will begin to drop for the next couple of days. If anyone is in need of shelter, call 2-1-1 to find the nearest available location.” While activated, the protocol directs staff from the state’s Department of Emergency Services and Public Protection (DESPP), the Department of Social Services (DSS), the Department of Mental Health and Addiction Services (DMHAS), and the Department of Housing (DOH) to coordinate with 2-1-1 and Connecticut’s network of shelters to ensure that the state’s most vulnerable populations are protected from the severe cold weather. This includes the following actions: DESPP’s Division of Emergency Management and Homeland Security activates its WebEOC communications network, an internet-based system that enables local, regional and state emergency management officials and first responders to share up-to-date information about a variety of situations and conditions. The system is used to monitor capacity at shelters across the state, enabling 2-1-1 to act as a clearinghouse to assist in finding shelter space for those who need it." WTNH in New Haven is reporting that snow will be steady for tomorrow's commute, with an expectation of three to six inches in the bottom two thirds of the state by late evening, less north and inland. A list of shelters and warming centers in Connecticut can be found by calling 2-1-1 or by visiting www.211ct.org. Twitter: @GovMalloyOffice Facebook: Office of Governor Dannel P. Malloy Photo: Laurie Wiegler, West Haven, Conn., 2011
Labels: cold weather Connecticut Governor Malloy snow