Trump has become president-elect: he must acknowledge & work to curtail climate change

For those of us who realize climate change is the top issue facing the world, this election did not go in our favor. Donald Trump has scoffed about climate change and dismissed Obama's activism on the matter, whether it's the Paris Agreement, negotiated by nearly 200 countries and enacted just this Nov. 4, or favoring fossil fuel sources like coal instead of alternative energy. Now that the dye has been cast, green-minded Americans have no choice but to press the president-elect on moving toward a clean energy future. The Paris Agreement, which spun out of last year's Conference of the Parties, has been enacted - but countries are still able to pull out, should they wish to. Right now, COP22 is happening in Marrakesh, where world leaders and activists from around the world have convened. Last year, Trump dismissed the event, and in May the BBC reported that Trump would cancel the Paris climate accord. The world is getting warmer, as Democrats' chances of making changes are cooling. Leading up to the election, Yale 360 reported on the "sharp divide" between former candidate Hillary Clinton and president-elect Trump, with the former saying she believes in climate change and "that we can save our planet while creating millions of good-paying, clean-energy jobs." Trump, on the other hand, said that "the concept of global warming was created by the Chinese in order to make U.S. manufacturing non-competitive." Trump also supports drilling on public lands, off U.S. coasts, and at the Arctic. "We're going to revoke policies that impose unwarranted restrictions on new drilling technologies," he has said. Clinton, on the other hand, said she's not in favor of drilling off our coasts and that drilling at the Arctic, "is not worth the risk." 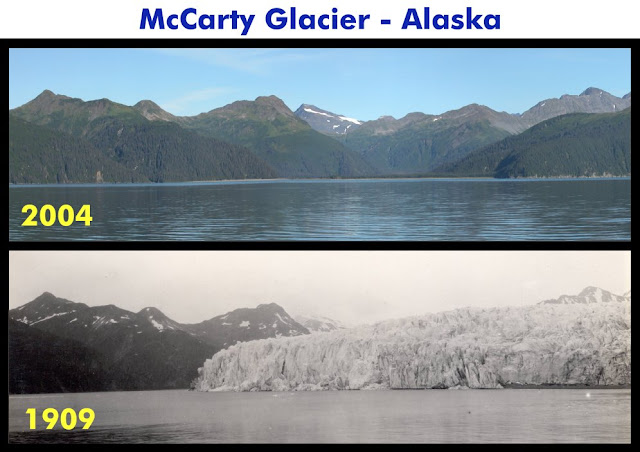