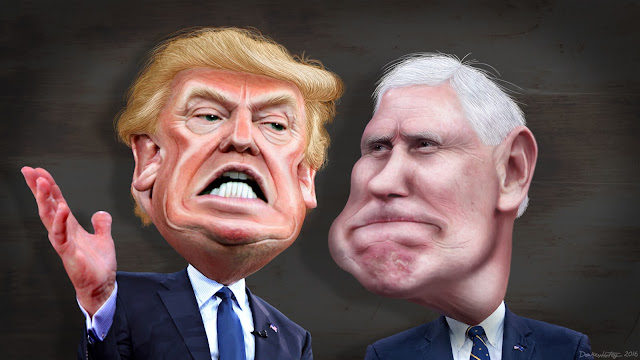 Environment New York, part of the national federation Environment America, said in a press release today, Nov. 9, that they have joined other environmental groups in reacting to the 2016 election outcomes. Heather Leibowitz, Director of Environment New York, issued the following statement in response to the 2016 election results: “This isn’t the outcome we had hoped for. At a time when sea levels are rising, temperature records are being smashed and extreme weather events threaten Americans across the country, we need to rapidly shift to 100 percent renewable energy and away from dirty fossil fuels. At a time when children are being poisoned by lead in their drinking water, and sewage and manure pollute our rivers, we need to strengthen our clean water protections and invest in clean water infrastructure. So we were dismayed to hear President-elect Trump deny climate science, vow to withdraw from the Paris climate agreement and dismantle the Environmental Protection Agency during the campaign. These moves would be devastating for a cleaner, healthier future for all Americans. However, Leibowitz went on to state that as Hillary Clinton said, "we owe Donald Trump an open mind and chance to lead." Despite President-elect Trump’s campaign rhetoric, "we stand ready to work with him to protect the air we breathe the air, the water we drink and the future of our planet," Leibowitz said. Other environmental groups, such as Friends of the Earth, were less diplomatic. Its press release, "U.S. election is a gut punch to the planet," pretty much said it all. Their release stated that: "Last night, during the early days of the 22nd Conference of Parties of the United Nations Framework Convention on Climate Change in Marrakech, Morocco, Donald Trump was elected the 45th President of the United States of America. New leadership for the world’s largest historic emitter of greenhouse gas pollution will have profound impacts not only for the United States but also for how the entire world grapples with climate change. During the campaign, President-elect Trump said that he would “cancel the Paris climate agreement.” He also tweeted that “the concept of climate change was created by and for the Chinese in order to make U.S. manufacturing non-competitive.” Climate change, of course, is not a hoax or a secretive plot by the Chinese. Friends of the Earth U.S. Climate and Energy Director Benjamin Schreiber made the following statement: "Yesterday’s election left all of us in the United States climate movement stunned. Millions of Americans voted for a coal-loving climate-denier willing to condemn people around the globe to poverty, famine and death from climate change. It seems undeniable that the United States will become a rogue state on climate change. Technicalities aside about whether President-elect Trump can remove the U.S. from the Paris agreement, it’s clear that for the next four years, the U.S. government is unlikely to be a partner in global climate action. The U.S. will likely make international climate protection efforts more difficult and that is why the rest of the world can no longer wait for U.S. action. Friends of the Earth U.S. is calling on the world to use economic and diplomatic pressure to compel U.S. leaders to act. We are committed to fighting President-elect Trump and the xenophobia, racism, Islamophobia and sexism he embodies. Friends of the Earth will continue to build the movement to keep fossil fuels in the ground to protect the climate." Though Trump's election draws a pall over the environmental movement's aims, yesterday's election saw many plusses, from California’s upholding of its plastic bag ban to the passage in Los Angeles of a measure to fund the largest expansion of mass transit in the history of the city. Environment New York, while trying to stay positive, issued a warning for Trump, though: "Should President-elect Trump decide to attack our country’s fundamental environmental protections, we will work to mobilize our members and allies to vigorously defend them. The American people did not vote for dirty air, dirty water or the destruction of our precious lands and wildlife, and we will work hard to stop any rollbacks as we have in the past.” ### Photo: Wikimedia Commons Images. Donald Trump and Mike Pence charicature. By DonkeyHotel, Aug 22, 2016. "This caricature of Donald Trump was adapted from Creative Commons licensed images from Gage Skidmore's flickr photostream. This caricature of Mike Pence was adapted from a Creative Commons licensed photo from Gage Skidmore's Flickr photostream," according to Wikimedia Commons.
Labels: climate change Conference of the Parties 22 COP22 Donald Trump environment Environment New York environmentalists Friends of the Earth Paris Agreement US election