What Connecticut can learn from London

Having recently returned to Milford after fourteen fabulous months in England to earn my M.A., it's almost my duty to share what I've learned. I'm not even talking about Hume, Paley or Hogarth, or the Elgin Marbles that grace the British Museum. 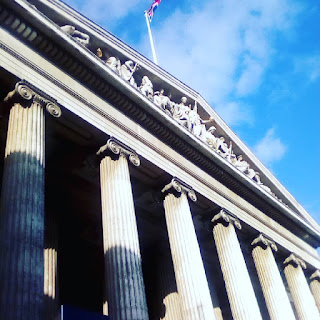 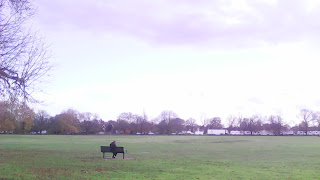 I am talking about a greener way of LIFE. For example, stores charge 5 p. (pence) if you need a plastic bag. The implementation of this practice has significantly reduced plastic consumption and waste in Britain. Further, using public transportation even outside the City is seen as positive. Here in Connecticut, how many people turn up their noses at the bus riders (me) standing at the bus stop? Considering what Man is doing to the environment, the heroes are the bus and train riders. Bicyclists are so ubiquitous even in the downtown area that a black cab driver told me he's feared he will hit one. In my entire tenure in jolly old England I don't think I ever saw styrofoam. Car sizes appear to be about a third of the average American's behemouth gaz guzzler. Talk of reusable anything is only trounced by discussing upcycling or improving somehow before recycling. I was invited to a clothing swap party over the summer. I couldn't make it because I was writing my dissertation, but the idea stuck. Let's all do this in our neighborhoods or with friends or family. A particular sour spot for me has long been electronics recycling. Yes, this is a given, but let's use fewer devices to begin with. I have had younger people give me the 'you're such a cute dinosaur' dumb grin when I say I don't like to text. Idiots: it is not because I don't know HOW; but I will bet you can't write your name in cursive.